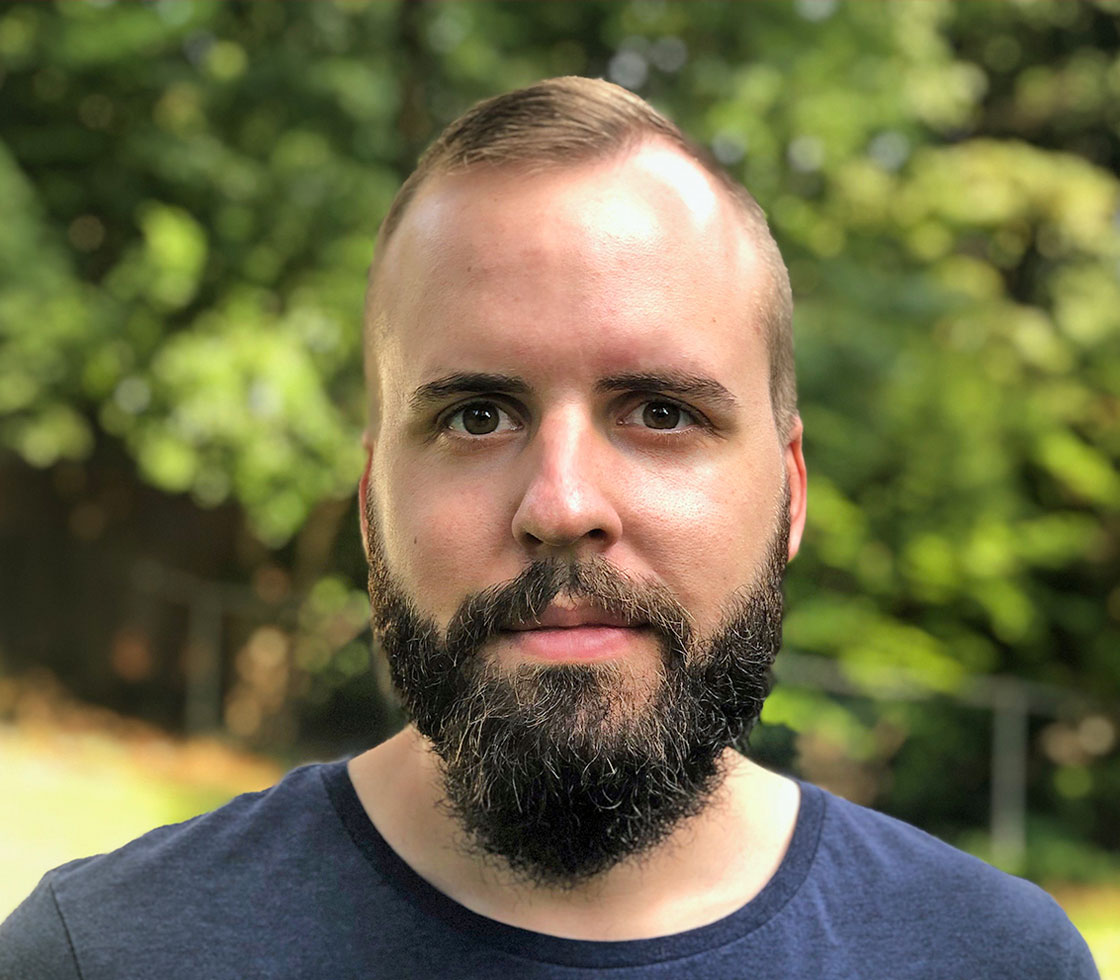 With passion, empathy and an open mind, anything is possible. German native, Julian Offermann found his passion for application development at the young age of 13, and by 17, nothing was going to stop him from going after what he believed in.

A son of a social worker and software engineer, Julian was exposed to meaningful work from an early age. From watching his father build a successful engineering business to seeing how his mother managed situations in her own work, Julian knew early on that his path would be non-traditional and was challenged to solve and innovate from an early age.

An affinity for math and physics led him to an alternative educational path. Finishing high school ahead of schedule at the young age of 15, he began to apprentice with various companies in Germany which led him to a career in IT consulting and early success.

Julian became an expert in computer science and application development with a penchant for creating his own rules and high standards.

What drove him (and still drives him) is an urge to do something creative that makes an impact and leverages technology to solve complex business cases.

After successfully launching a German design agency at the age of 21, Julian came to the U.S. to consult and advise BMW.

He was one of the first partners with access to the highly confidential innovation labs where future automotive and mobility technologies would be born.

With the trust and investment from the luxury automaker, he ventured to establish and grow Sulzer US.

He invested in passionate technologists who were equally excited about joining a growing business and challenged by the innovative nature of the work. He taught many of them, transferring technical skills and expanding his own capabilities to become a business leader.

Next, he hired hired key executives needed to expand the company and technical talent who are carrying his business vision forward.

Balance is not
something you find,
Balance is something
you create.

Balance is not
something you find,
Balance is something
you create. 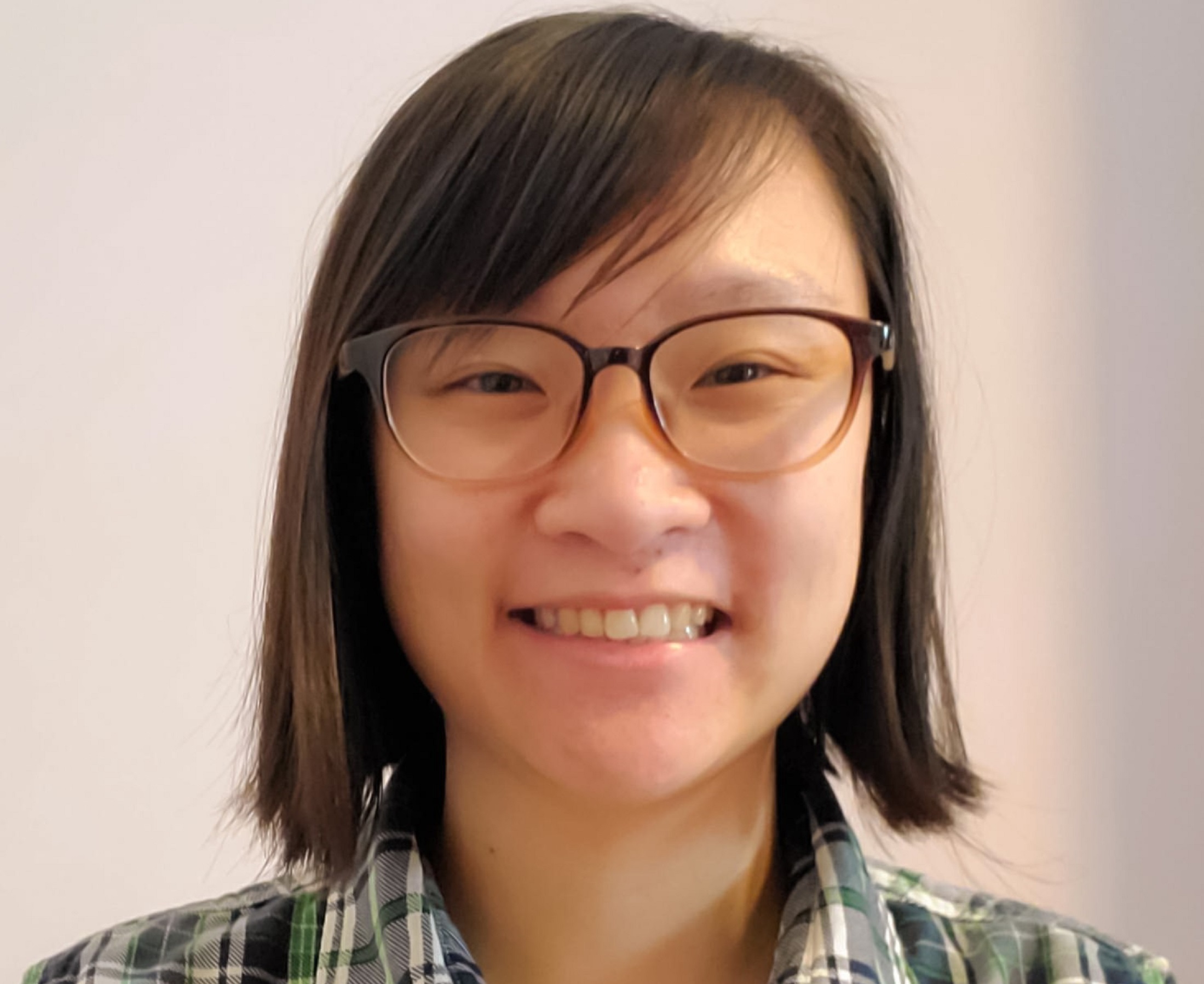 In the last installment of our Women in Tech Spotlight Series meet Venus Yu, a Full Stack Developer by day, craft artist and musician in her free time. Venus shares an honest and reflective experience on how she discovered a passion for software development, and where fellow women techies can focus their energies when pursuing a career in the IT field.